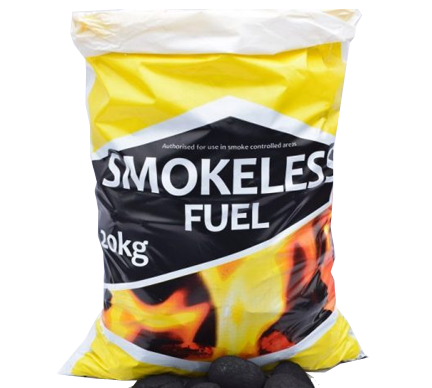 Our Smokeless coal is not like ordinary coal. It has been developed using a combination of materials so that it gives off less smoke when burning. If you are looking for a smokeless coal supplier in Mere then you are in the right place.

Specifically what’s the difference between normal coal and smokeless coal?

To be classed as smokeless coal it has to meet the requirement of giving off less than 5 grams of smoke per hour while being burnt. This roughly equates to 80% less smoke when compared to normal coal and also around 25% less carbon dioxide is given off. 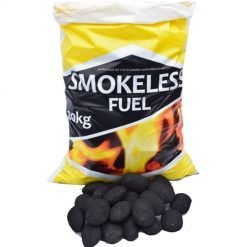 Why Choose our Smokeless Coal?

Our smokeless coal meets the requirements set out by The Clean Air Acts of 1956 and 1968. This is by law the coal of choice if you live in a Smoke Controlled Zone.

To find out if you are in a smoke controlled zone you should visit the following link on the .gov website:

Here you can find out if you are living within a smoke controlled area allowing you to choose the right type of fuel for your area. If you are in Mere it’s always worth checking on the .gov website to see what the latest restrictions are in Mere.

Why is smokeless coal more expensive than standard household coal?

Simply put smokeless coal has to be manufactured, this time taken to manufacture it carries additional costs in the production process meaning it unfortunately is slightly more expensive per kg than standard coal.

We are a local smokeless coal supply company who serve customers throughout Mere. Our service is second to none and we will not be beaten on price. Areas we have recently worked in include the following:

If you want to buy Smokeless coal from us or plan on buying regularly you can open an account with us or simply order and pay online.

WHAT OUR CUSTOMERS SAY ABOUT US

Best kiln dried logs we have had in a long time! Not the slightest bit damp!! The coal is amazing and a relatively good price!!!

Excellent service and quick delivery, literally got delivered within 1 hour of contacting them,Thank you very much.